How to install MuseScore In Linux

How to install MuseScore In Linux 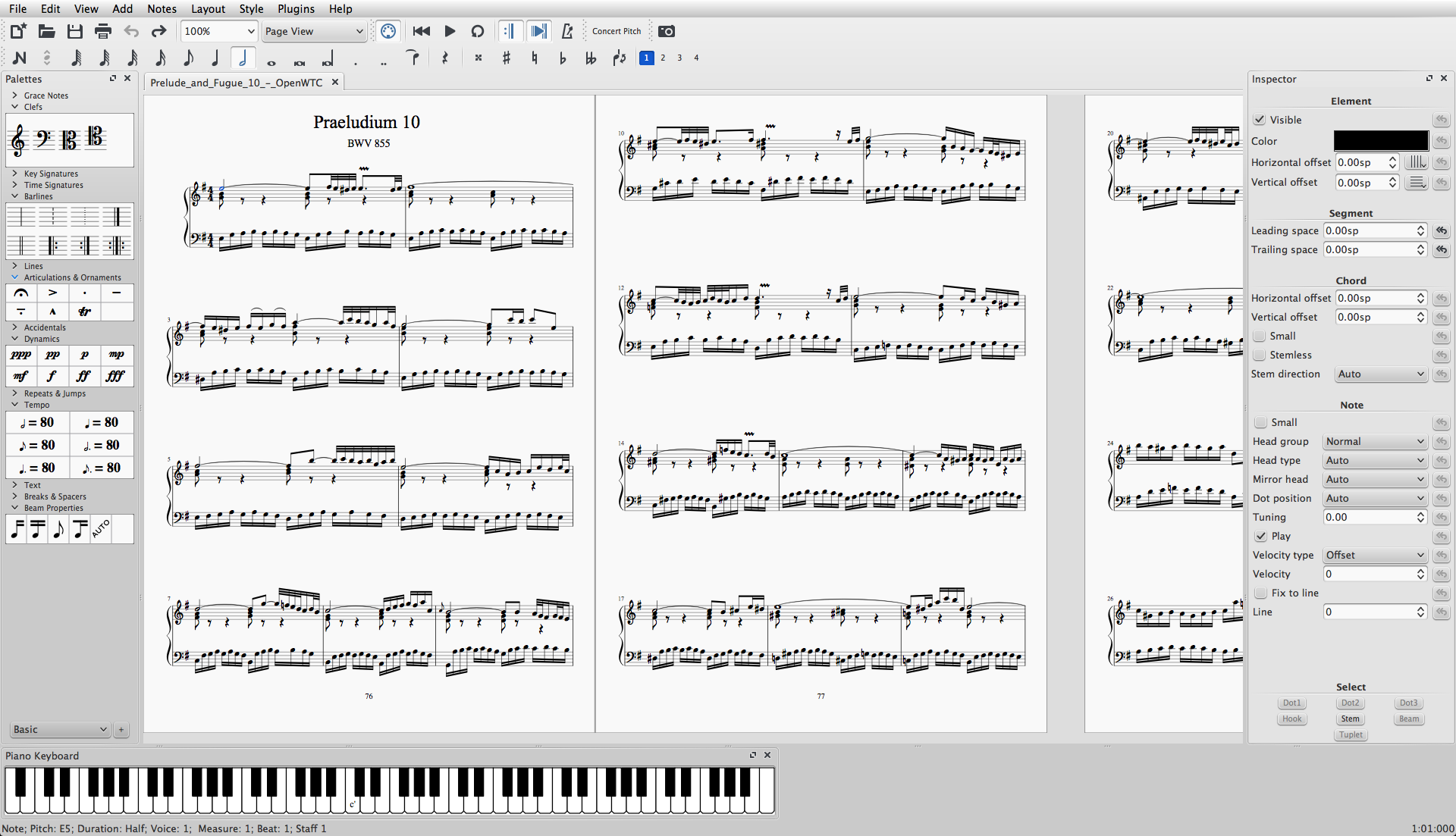 MuseScore is a scorewriter for Windows, OS X, and Linux, comparable to Finale and Sibelius, supporting a wide variety of file formats and input methods. It is released as free and open-source software under the GNU General Public License.

MuseScore was originally created as a fork of the MusE sequencer's codebase. At that time, MusE included notation capabilities and in 2002, Werner Schweer, one of the MusE developers, decided to remove notation support from MusE and fork the code into a stand-alone notation program. Since then, MuseScore has been under constant active development.

Installation through PPA (For Ubuntu based Linux systems only..) :

Run the following command to install MuseScore in Ubuntu and it's derivative linux systems..

Installation Through Appimage (Works for all Linux Systems..)

Before you download an AppImage, you need to know your processor's architecture. These terminal commands will show it:

Now you can head over to the Download page and find the AppImage that best matches your architecture. Once downloaded, the file will be named "MuseScore-X.Y.Z-$(arch).AppImage".

Before you can use the AppImage you need to give permission for it to be run as a program.

This command gives the user (u) permission to execute (x) the AppImage. It works on all Linux systems.

Note: Use the "cd" command to change directory to wherever you saved the AppImage. For example the above command assumes that our downloaded Appimage is present inside the user's Desktop folder..

From a File Manager:

If you prefer to avoid the command line, there is usually a way give execute permission from inside a File Manager.
In GNOME Files (Nautilus), simply:

Now you should be able to run the program simply by double-clicking on it!

When you downloaded the AppImage it was probably saved in your Downloads folder, but you can move somewhere else it at any time (e.g. you could put it on your desktop for easy access). If you ever want to remove it then simply delete it.