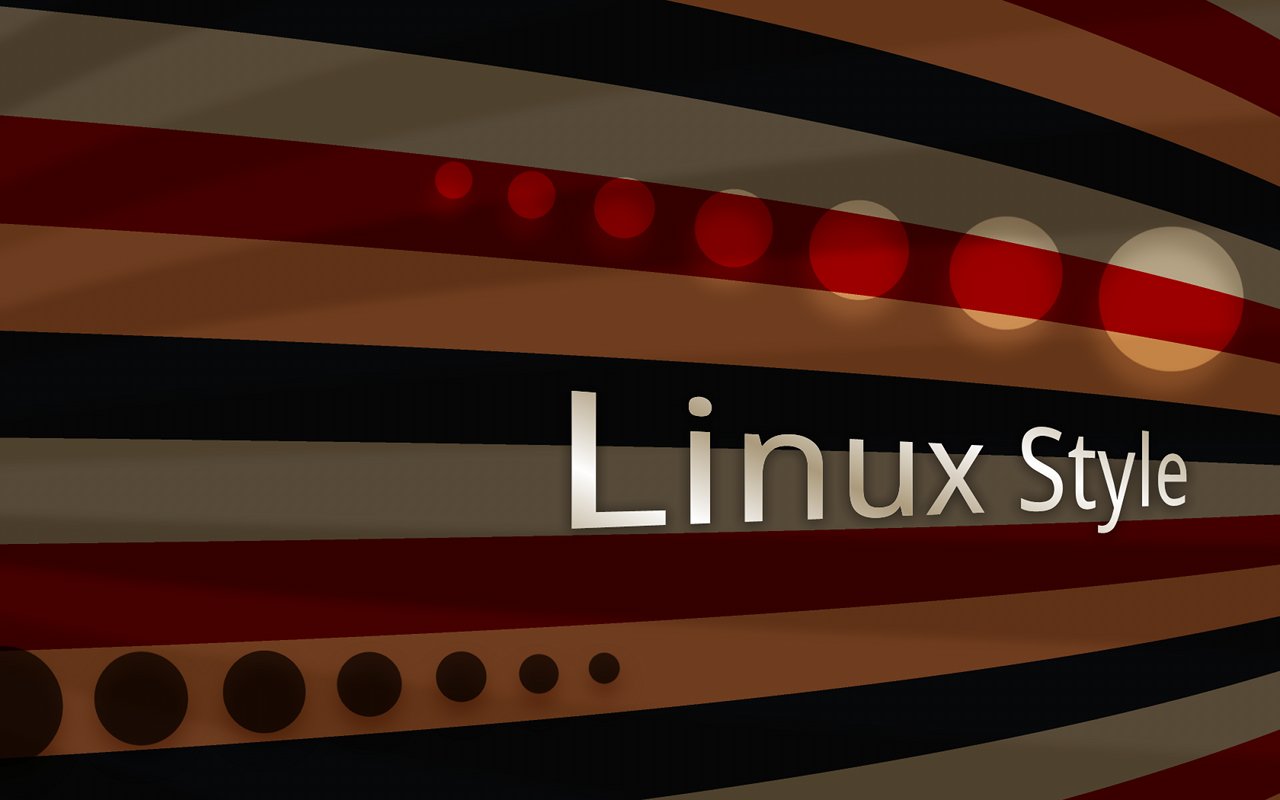 Note : dd is very powerful tool. dd stands for "Data Duplicator" which is make copy using block by block from one device into another device. So we can also use dd tool for data backup and restore from one device into another device. at the same time be careful wile using dd tool. because improper use may make your target device/memory stick unusable..

Now see how to create one with dd command....

The first thing you have to do is , identifying your USB device label.. it's very important, Because if we identify it wrongly.. we will end up with data loss.. So be careful with while identifying which one is your intended USB disk for this operation.. Just see following example..

Just note that... sdb is my pen drive/device (sdb1 is partition present in my pendrive /dev/sdb). That is assigned by Linux operating system automatically while inserting pen drive into our system. You can identify it by typing following command

After identifying our intended device to create bootable USB disk, we need to format our pen drive/device..
Before formatting the device/pen drive , we have to unmount all of its mounted partitions ..

So , unmount it first with following command..

The above command will format the pen drive and makes FAT filesystem.
After that use dd command to create bootable USB disk..

For example, here i am going to create bootable USB disk from ubuntu-16.04-desktop-amd64.iso which is stored at ~/Downloads/os/.

It takes some time to copy one disk to another disk. dd tool does not show progressing status.

That’s all. You can use the same procedure to make any OS to make bootable USB drive.

Note that..While creating bootable USB by using above method, dd tool will make several partition on that pen drive. So after using bootable USB, It is best to format and use the pen drive for making another bootable ISO.

Don't forget to unmount the USB ... after unmounting the usb drive, run the following command to format it..

That's all for now... and guys, Don't forget to share it with fellow Linux friends..