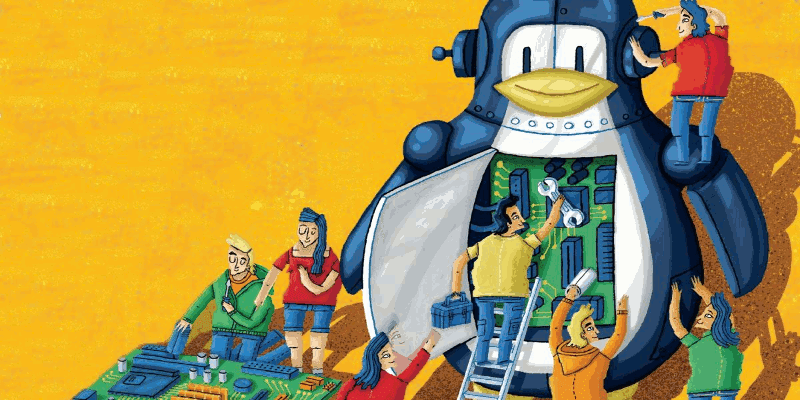 Shortly, after installing Ubuntu 16.04 LTS and SAMBA file sharing in one of my friends laptop, I noticed that his laptop hangs on file open, save and on some other system operations... I have found this is caused by gvfsd-smb-browse. Yes, the theif is gvfsd-smb-browse. it's consuming 100% of your system's CPU, that makes Ubuntu 16.04 lagging badly..

However, we can also get rid of this issue by small workaround.. I found this workaround on Ask Ubuntu forms..

We can fix this issue just by changing the permission of gvfsd-smb-browse file located in /usr/lib/gvfs/ to 744. So that we can prevent gvfsd-smb-browse from starting on system startup and now it can only be executed by sudo or root user.

open Terminal app in your Linux system and run the following command to change the the permission..

One of our facebook page follower commented another solution for this issue..

That solution is posted in Red Hat Bugzilla.. According to that post mentioned in Red hat bugzilla, we can solve this issue just by adding single line in /etc/samba/smb.conf file

Note : This change only addresses the 100% CPU usage when opening the Nautilus file browser after a initial boot or reboot. I am not sure what other issues with gvfsd-smb-browse and 100% CPU usage this may impact so your experience may vary.

Make a back up of your /etc/samba/smb.conf file.

Using your preferred editor edit the smb.conf file and add the following line below the "[global]" statement

Save the file and reboot.

This should resolve the 100% CPU usage problem and you should notice that the "Network" Icon and label should appear in your file browser much quicker that before.

If you find any changes required to this post or find any typo error please let us know about it.. please drop your comment on our facebook page message box fb.com/opensourceinside