9 Deadly Commands !! You Should Not Run on Linux

9 Deadly Commands !!
You Should Not Run on Linux 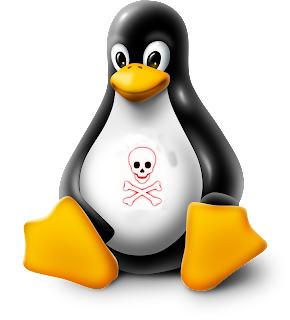 We know that Linux command line is more powerful and flexible one . Yes , Linux command line is awesome , because it offers users , full control over their Linux box/device... At the same time, the power and flexibility of Linux command line can also destroy our system ,if we use it improperly.
(i.e) Running commands in terminal without proper knowledge about them may break your system.
(Linux guide :getting start with Linux)
In general ,Linux newbies often do this kind of mistakes ,due to their out of box curiosity ☻ , enormous in trust and lots of  ♥   on Linux.
So , here i listed some deadly Linux commands which you should not run on your Linux box .
Note that many of these commands will only be dangerous if they're prefixed with sudo on Ubuntu - they won't work otherwise.
On other Linux distributions, most commands must be run as root.
You May Also Like To Read 58 cool Linux Hacks!

The command rm -rf / will wipe every thing with in your root directory("/"). That means this command will erase your entire disk and all your mounted devices also..(if you run it as root). The part of

The command shown below is just a hex version of rm -rf / command. this is same as first command (rm -rf /).. it will also, just wipe your entire root directory.

This is actually a bash function which creates new copies of itself .
This function also called as fork bomb; The process continually replicates itself, and its copies continually replicate themselves, quickly taking up all your CPU time and memory. This can cause your computer to freeze. It's basically a denial-of-service attack.
You may also Like to read ( How to Kill Linux Processes/Unresponsive Applications Using 'kill & pkill' Command ) 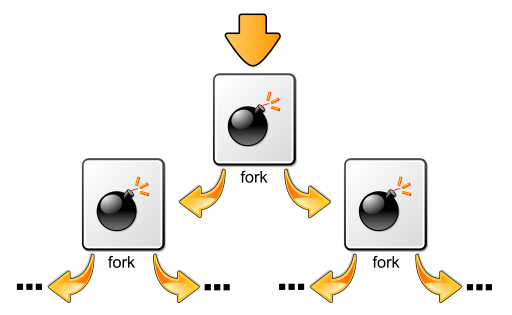 operation of this function:

This function operates by defining a function called ':', which calls itself twice, once in the foreground and once in the background. It keeps on executing again and again till the system freezes.
warning:This function even no need root permissions.

The above command will format the block 'sda' and you would surely be knowing that after execution of the above command your Block (Hard Disk Drive) would be new, BRAND NEW! Without any data, leaving your system into unrecoverable stage. This command can come in other forms as well - mkfs.ext3 /dev/sdb2 would format the second partition on the second hard drive with the ext3 file system.

Beware of running commands directly on hard disk devices that begin with /dev/sd.

The command > /dev/sda line works similarly - it runs a command and sends the output of that command directly to your first hard drive, writing the data directly to the hard disk drive and damaging your file system.

This command will wipe out the block sda and write random junk data to the block. Of-course! Your system would be left at inconsistent and unrecoverable stage. 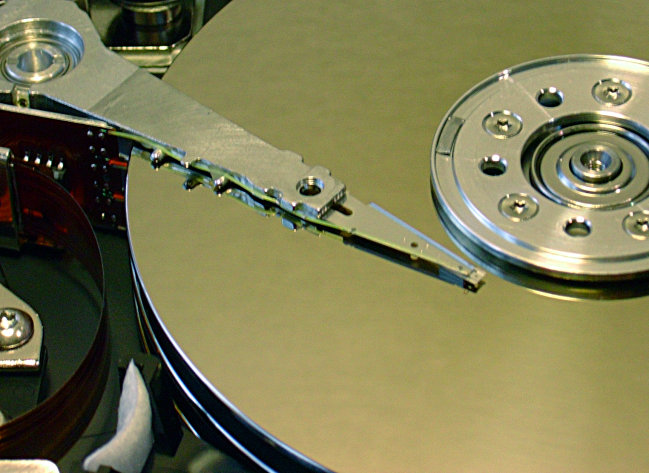 The above line downloads a script from the web and sends it to sh,which executes the contents of the script. This can be dangerous if you're not sure what the script is or if you don't trust its source - don't run untrusted scripts.

This is one more command which will create undesirable things..
This command will give everyone to do anything (read, write, execute) on your system ..
You may also like to read: Have More Fun with Windows vs Linux vs Mac