How to remove "Ubuntu-Firefox customizations" from firefox browser in Ubuntu 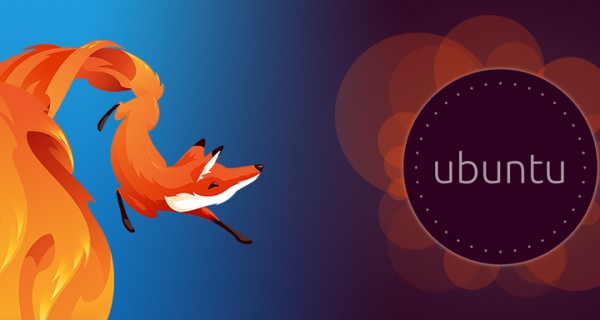 Firefox is the default web browser in Ubuntu Linux. But Ubuntu makers are not shipping vanilla flavored Firefox , instead they are shipping modified/customized version of Firefox in Ubuntu.
To make this customizations they are using an extension called Ubufox

If needed, we can disable these "Ubuntu changes" permanently OR temporarily (in case you wanted them back) since these settings are implemented using the Firefox Extension API (it's added as an Extension).

But before doing that lets have a look at what this Firefox extension does...

Okay.. first we are going to see how to disable it temporarily ..
Anyhow, as said, if you want to temporarily disable it, then launch your Firefox web browser and from the menu bar click on: "Tools" -> "Add-ons"
And then from the window that you get, to your left go to: "Extensions" and then from your right side select:
"Ubuntu Firefox Modifications" and click on the "disable" button.

But if you want to completely remove it, then open your Terminal window and enter the below command.

If you wanted to get it back later, then use the below command to manually install it.