Test Drive Linux With Nothing But A Flash Drive

Test Drive Linux With Nothing But A Flash Drive 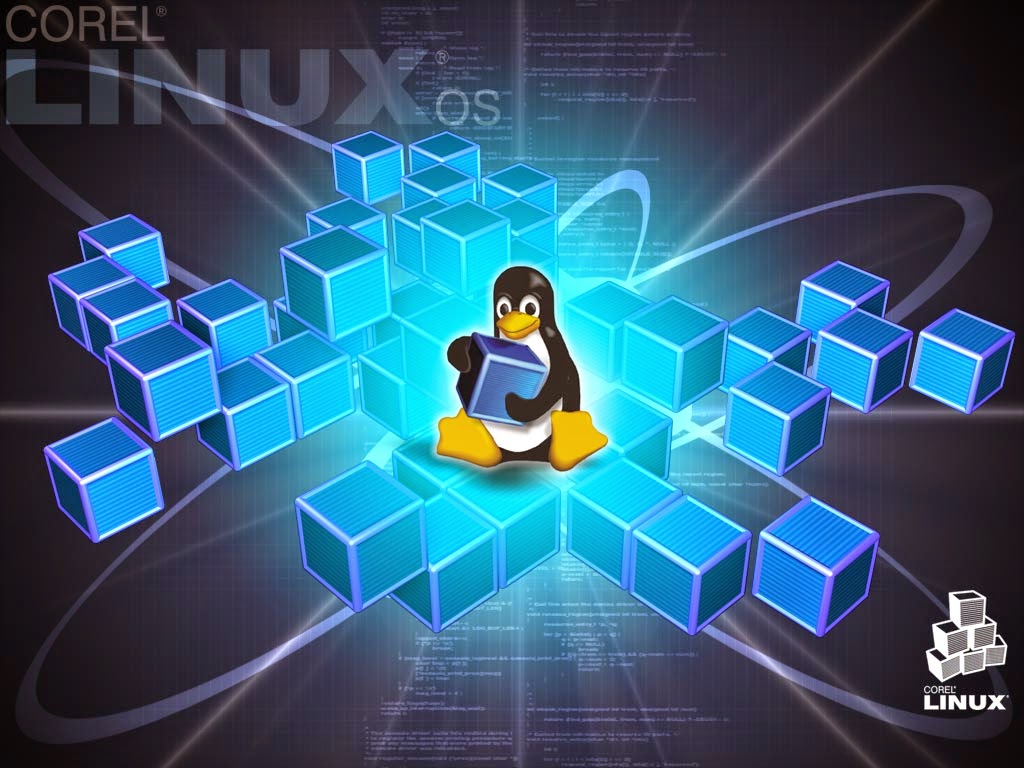 Maybe you've heard about Linux and are intrigued by it. So intrigued that you want to give it a try. But you might not know where to begin.

You've probably done a bit of research online and have run across terms like dual booting and virtualization. Those terms might mean nothing to you, and you're definitely not ready to sacrifice the operating system that you're currently using to give Linux a try. So what can you do ?

Aside from a desktop or laptop computer, you'll need:

Plug your flash drive into a USB port on your computer and then fire up Unetbootin. 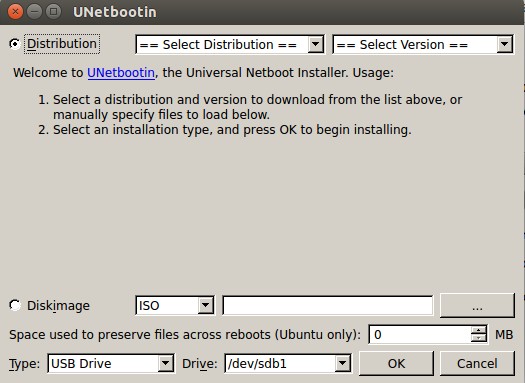 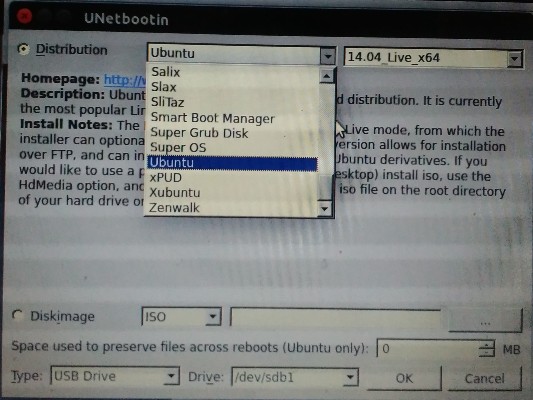 Or , you can download the distribution yourself. Usually, the Linux distributions that I want to try aren't in the list. If you go the second route, click Disk image and then click the button to search for the .iso file that you downloaded. 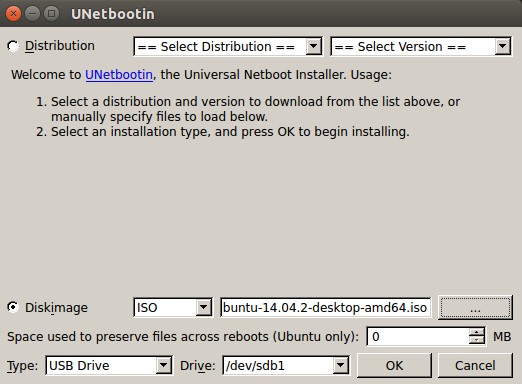 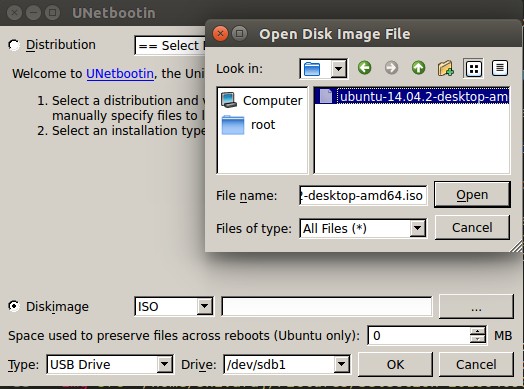 Notice the Space used to preserve files across reboots (Ubuntu only) option? If you're testing Ubuntu or one of its derivatives (like Lubuntu or Xubuntu), you can set aside a few megabytes of space on your flash drive to save files like web browser bookmarks or documents that you create. When you load Ubuntu from the flash drive again, you can reuse those files.

Once the ISO image is loaded, click OK. It takes anywhere from a couple of minutes to 10 minutes for Unetbootin to create the live USB. 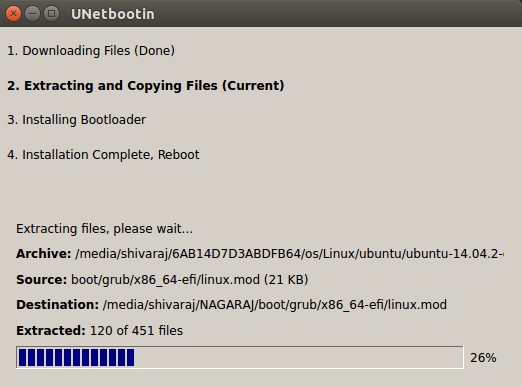 Testing out the live USB

This is the point where you have to embrace your inner geek a bit. Not too much, but you will be taking a peek into the innards of your computer by going into the BIOS. Your computer's BIOS starts various bits of hardware and controls where the computer's operating system starts, or boots, from.

The BIOS usually looks for the operating system in this order (or something like it): hard drive, then CD-ROM or DVD drive, and then an external drive. You'll want to change that order so that the external drive (in this case, your live USB) is the one that the BIOS checks first.

To do that, restart your computer with the flash drive plugged into a USB port. When you see the message Press F2 to enter setup, do just that. On some computers, the key might be F10.

Once you've done that, press F10 to save the changes. (Note : Keys mentioned in this post for BIOS might be slightly different for computers from different manufacturers . so check out them.) You'll be kicked out of the BIOS and your computer will start up. After a short amount of time, you'll be presented with a menu listing the options for starting the Linux distribution you're trying out. Select Run without installing (or the menu item closest to it). 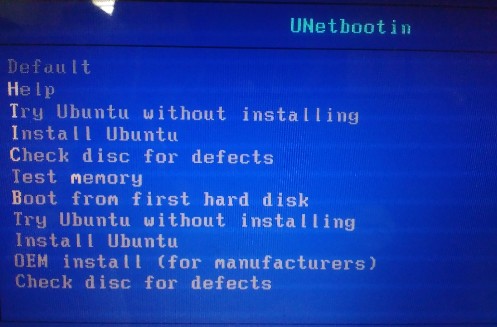 Once the desktop loads, you can connect to a wireless or wired network, browse the web, and give the pre-installed software a whirl. You can also check to see if, for example, your printer or scanner works with the Linux distribution you're testing. If you really, really want to you can also fiddle at the command line.

Depending on the Linux distribution you're testing and the speed of the flash drive you're using, the operating system might take longer to load and it might run a bit slower than it would if it was installed on your hard drive.

As well, you'll only have the basic software that the Linux distribution packs out of the box. You generally get a web browser, a word processor, a text editor, a media player, an image viewer, and a set of utilities. That should be enough to give you a feel for what it's like to use Linux.

If you decide that you like using Linux, you can install it from the flash drive by double clicking on the installer.